Need a Real Estate Agent
to buy or sell a property?

Compare 3 Proposals 3 Real Estate Agent in 2 minutes and choose according to your criteria. 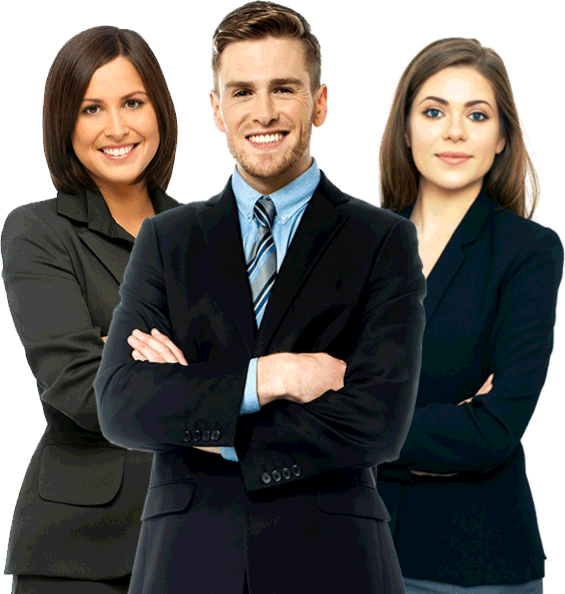 Complete the form below and 3 Real Estate Agents will offer you a proposal. Compare: Commission, Service & Personality

Mortgage Rates: Bank of Canada raises its key interest rate for the second time in 2018

This increase, while surprising to most homeowners, was expected by many experts.

How will this announcement affect YOUR budget and your personal finances?

This is what we hope to present based on information published on the website of the Bank of Canada . (Source information)

Moreover, we have provided insights into the reasons behind this increase, some relevant statistics and why you should not panic if you are currently planning to buy a house!

Find out if you will be affected by this increase! 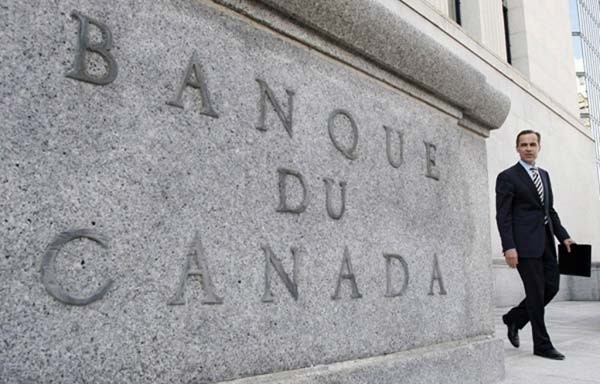 On July 11, the Bank of Canada officially announced, after a few months of stability, that it was once again raising its benchmark rate by 0.25%.

This increase is not major and its impact on mortgage rates should not be very significant in the short term.

Yet with the economy and the job market both doing well, many consumers are wondering why mortgage rates are currently rising.

In addition, it should be noted that this was not the first increase this year!

A second increase in only 6 months in Canada

This increase in the summer comes just a little over 6 months after the rate increase was announced in January.

Should we expect the worst or are mortgage rates going to remain relatively stable?

Experts are divided on the issue but what is certain is that based on statistics in the last 20 years, mortgage rates are still VERY LOW and even future increases would still keep mortgage rates within ranges that are quite affordable.

Of course, households with very tight finances may fear this increase and future ones.

However, if we look at the figures in the last 10 years, the principal rate is still low!

Changes in the principal rate in the last 10 years – GRAPHIC

The chart below shows the evolution of the Bank of Canada’s policy rate between 2007 and 2018.

Should we expect it to continue to increase?

According to several experts and economists, if the Canadian economy continues to prosper and develop well as it does now, the answer is yes!

Does this surprise you? To explain why this is the case and why the Bank of Canada has decided to increase its principal rate, we are presenting the main reasons that prompted the increase! 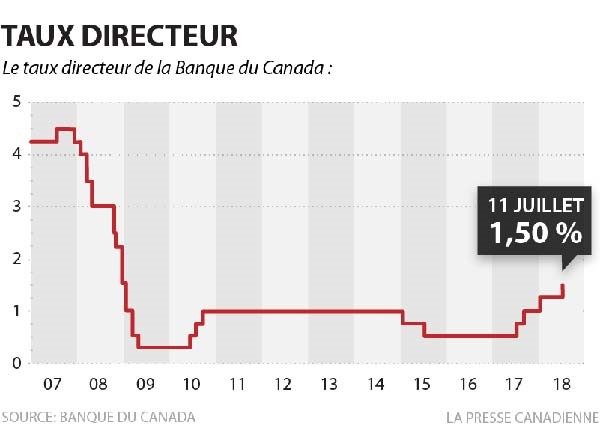 Why did the Bank of Canada raise its benchmark rate?

This is a question that comes up very often and few people know the answer.

Since the Canadian economy is in full swing, why did the Bank of Canada need to increase its benchmark rate?

Well, it is a lot simpler than we think!

The fact is that there are a number of important economic principles in the market and that in order to maintain the quality of life of the people, experts need to put mechanisms in place.

These include keeping inflation at the target level, keeping housing available, helping the labor market flourish, and so on.

Here we will explain quickly and simplify to the fullest why the Bank of Canada raised its benchmark rate in July! 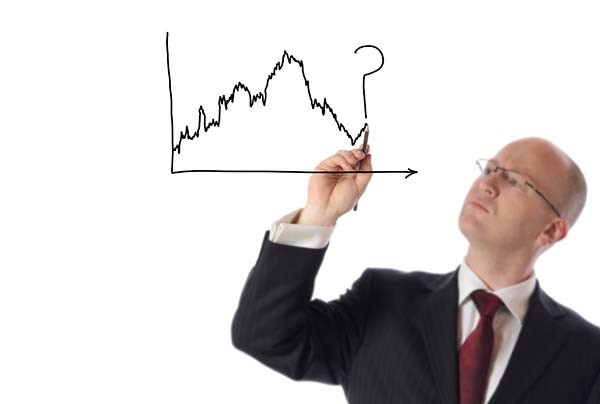 Canada’s economy is in good health!

The Canadian economy is definitely healthy in 2018!

It is estimated that the Consumer Price Index (CPI) will reach 2.5% this year.

Companies are investing heavily in the market, the economy is running at full speed, the labor market is strong, and inflation is staying the course to reach its target.

The Bank of Canada must then raise its key rate, the rate at which banks lend money, to prevent the economy from overheating.

This increase also keeps inflation at the target level!

Trade tensions between the United States and Canada, however, are expected by some experts to help prevent further rate hikes in the near future.

But what, exactly, is the benchmark rate? 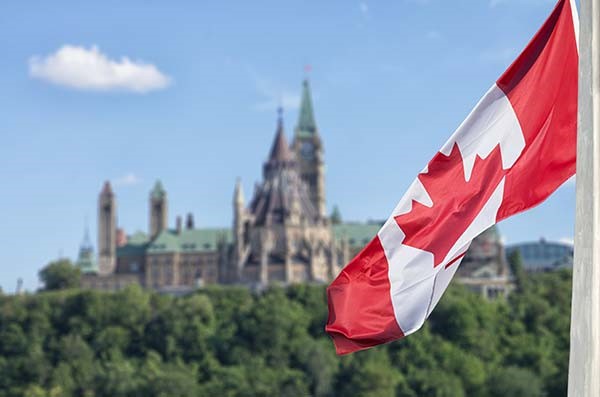 What is the benchmark rate and how does it affect mortgage rates?

The benchmark rate rate is actually the overnight rate, which is the interest rate at which banks lend money for a period of 1 day.

This rate is managed by the Bank of Canada and is controlled to raise or lower mortgage interest rates in the market.

The Bank of Canada, therefore, has the power via the benchmark rate to influence the interest rates for mortgages.

When we talk about the overnight rate, it’s a synonym for the benchmark rate.

A change in the benchmark rate can have a direct impact on the interest rates of several types of loans including personal loans, consumer loans, and mortgages. This may even have an impact in the end on the exchange rate of the Canadian dollar.

Each year, the Bank of Canada has 8 pre-defined dates to choose to increase, lower, or maintain its benchmark rate. 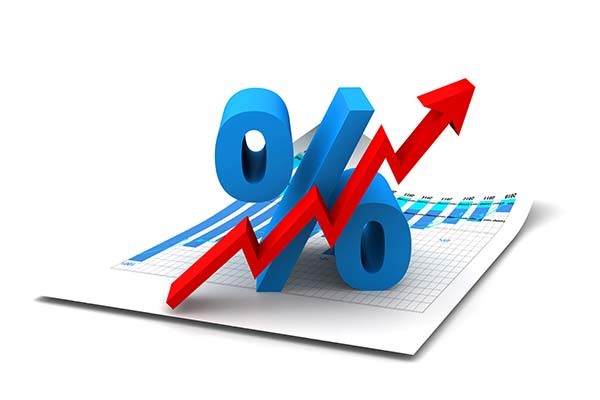 Effect of the increase in mortgage rates

The answer is yes, but not so significantly! Variable rate mortgage interest rates will increase but mortgages with fixed rates will not change until they are renewed.

For new homeowners, the rates will remain affordable!

Variable rates below 3% can still be found!

Regarding variable rate mortgages, it is still possible to find offers for loans with interest rates under 3%? Rates at 2.64% are still available at some financial institutions, and sometimes attractive seasonal promotional offers can be attractive.

Take the time to shop for your rate to save money!

Financing with a fixed rate below 3.5% is still possible!

As for fixed rate mortgages, would you say that it is still possible to take out mortgages at rates below 3.5%?

If you take the time to shop, you can easily find advantageous promotions whose rates are around 3.04%.

Despite the increase, rates are still VERY LOW when you take the time to shop and surround yourself with good professionals.

If you want to avoid doing the research, we advise you to get help for FREE from the following two professionals: a real estate broker and a mortgage broker!

Mortgage rates are still low in 2018, take advantage and buy with a broker!

Do you plan to become a homeowner in 2018? Do not let the rate hike cool your interest!

Mortgage rates are still very low, and with the right real estate broker, you’ll have every chance on your side to make a smart purchase at the right price!

Simply fill out our 100% free and no obligation form below for a real estate broker to take care of your project and save you time and money! 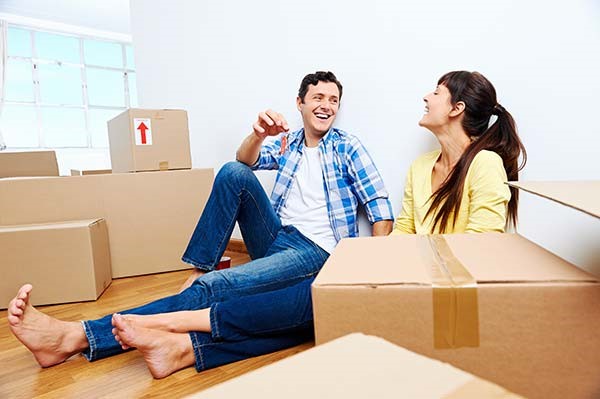 Buying or selling a property has a direct impact on your budget and your quality of life. This is why it is so important to have the right person assisting you. Use our service to find a real estate professionnal who truly meets your expectations. 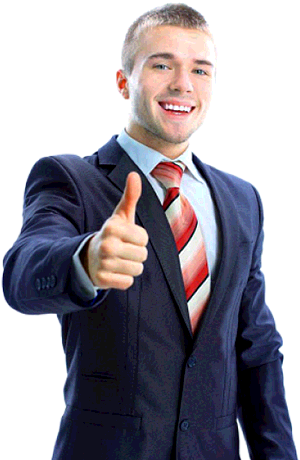 Complete the form below and receive proposals from 3 real estate agents. Compare : Commission, Service and Personality